Running Around the Secret Greenland Outpost

We stopped at a secret village on the eastern side of Greenland known as Ittoqqqortoormiit.  If interested, here are some other postings of our visit to Greenland:

It has a difficult name like the secret cities in the former Soviet Union to help conceal their true identity.

It is a little snowy, but the sun was shining.

It has some definite great trails you can run…

but you better check out a shotgun if you want to stray far from the village.  You can get them from the local shop, no problem!  There is emerging fears of Polar Bears which are getting closer and closer to more populated parts of Greenland.  We saw some swimming just off the coast before we arrived here which I captured in this posting. 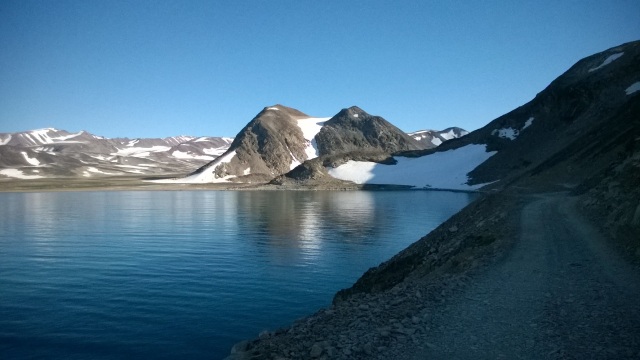 You definitely need trail shoes as the rocks are pretty rough and sharp.  No bark on the trails here! 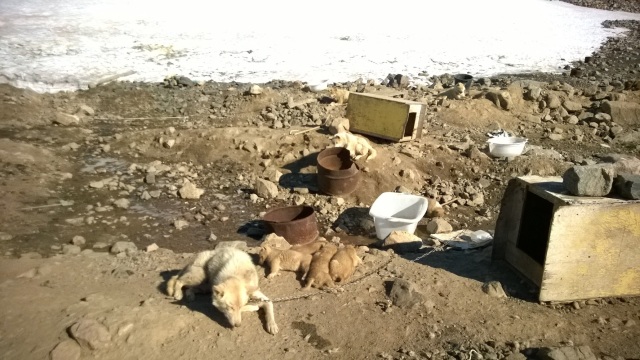 The local sled dogs will howl at you when you  run by them and don’t let them join you on a run. 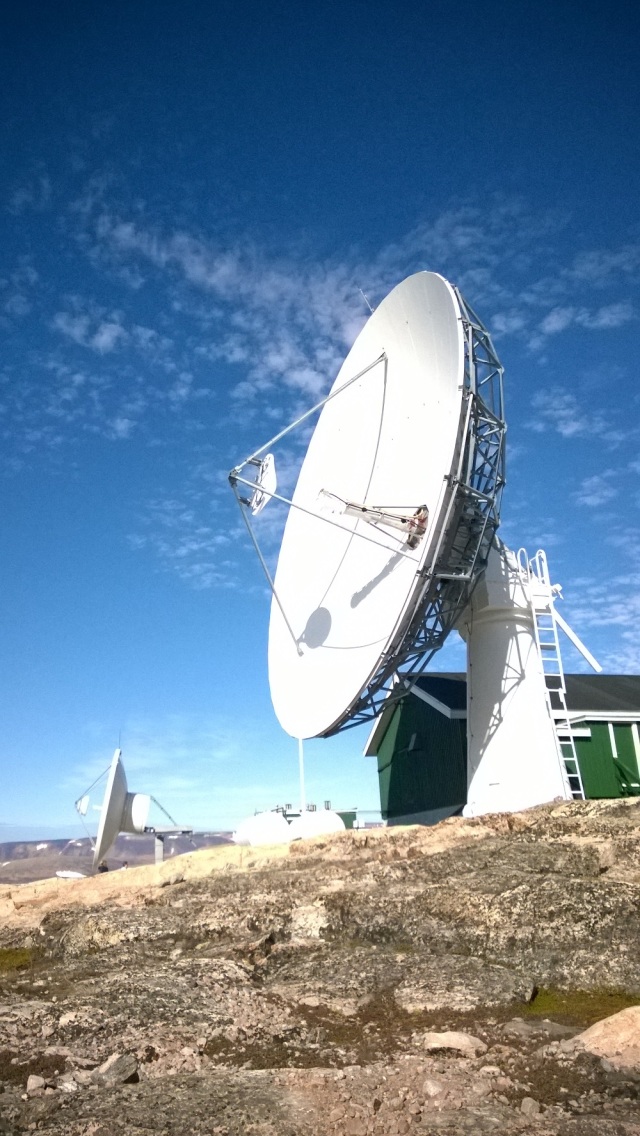 Surprisingly, the NSA Echelon capture facility was not well guarded…maybe because they do not expect outsiders to find or land at this location in the isolated eastern fjords of Greenland.

They constantly send up signal intelligence balloons from this island.  I wonder if these were similar to the balloons the US Army used in Roswell New Mexico?

42 Responses to Running Around the Secret Greenland Outpost