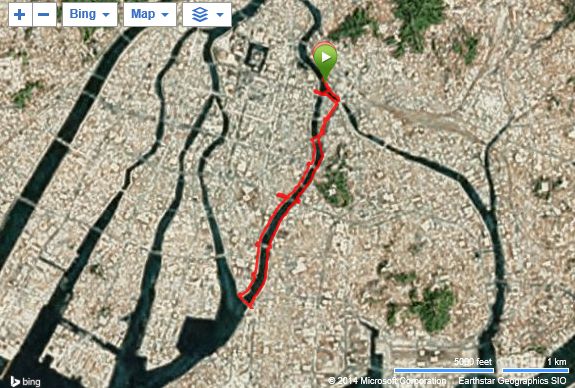 and then took the electric street cars to head over to the atomic museum and ground zero in Hiroshima. It was another day of gorgeous weather.

The Hiroshima peace park and museum is a must see.

The city view after the bomb was dropped.

The museum is one of the best I have ever been to…and I am only limiting my photos out of respect of what happened here 70 years ago. 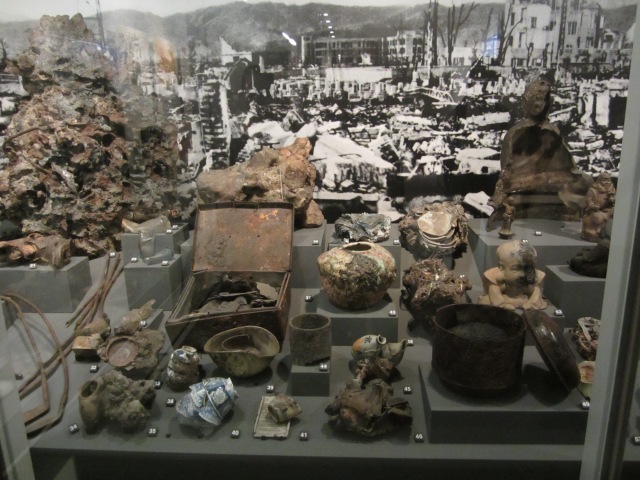 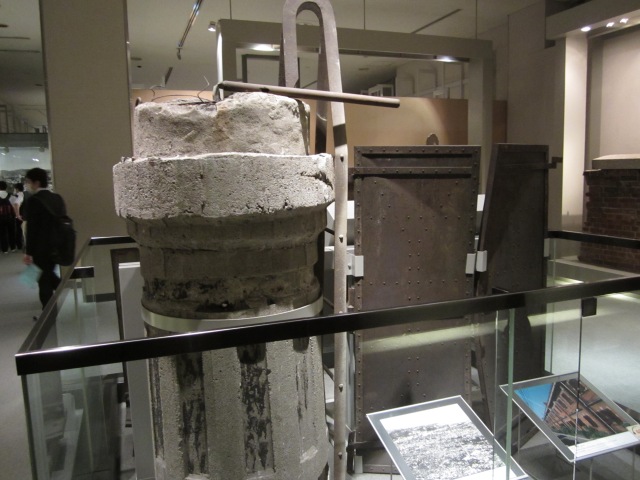 One gem was the National Peace Memorial Hall for the victims that is not visited by many, but when you go down and stand in the middle, you truly FEEL like you are standing in the middle of the devastation.

This was the still standing “dome” after the blast which was only 150 meters away from the actual calculated ground zero.

So much to see here…it is all hard to believe what occurred.

For the afternoon, I then headed south with Brian (Australian friend) to a city called Kure to explore a little more military history. Kure is one of the active Japanese naval self-defense bases.  The standard choices in the Kure train station are…a little “edgier” than the larger cities…

The nice attraction is two museums right next to the submarine base.

One museum provides a current view of their minesweeper mission and also a tour of a recently retired submarine. 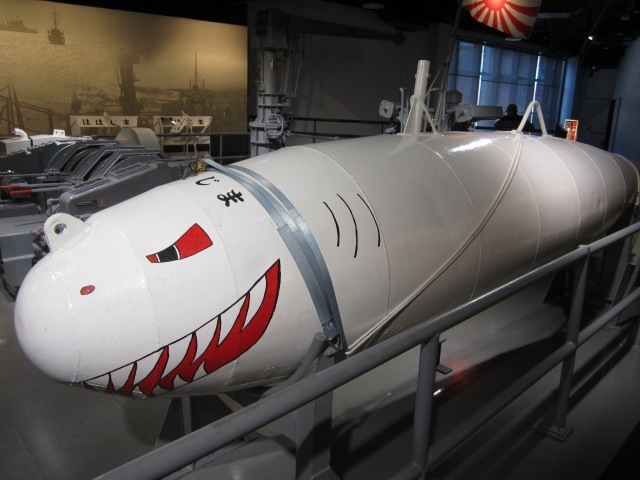 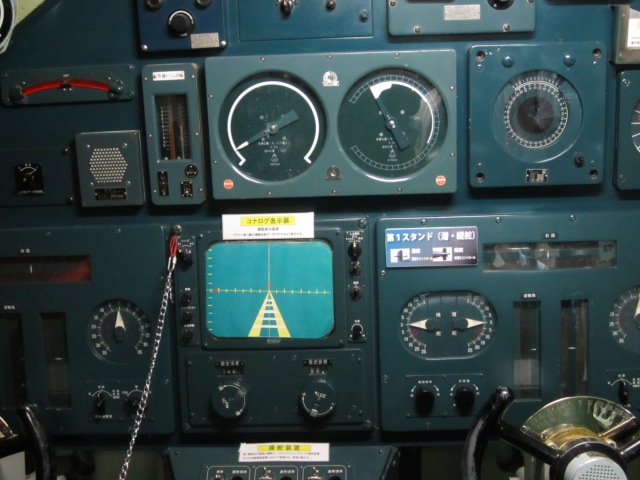 The other museum is the Yamamoto museum which is more of a Japanese WWII naval history focused on the battleships. 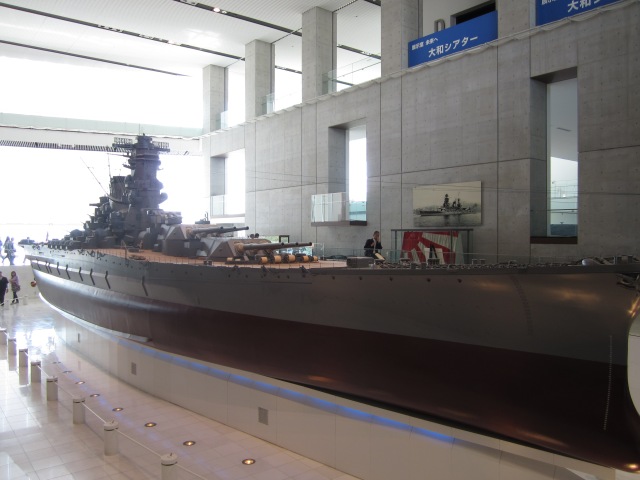 Detailed history on the ships, weaponry and role of aviation on the battleship. 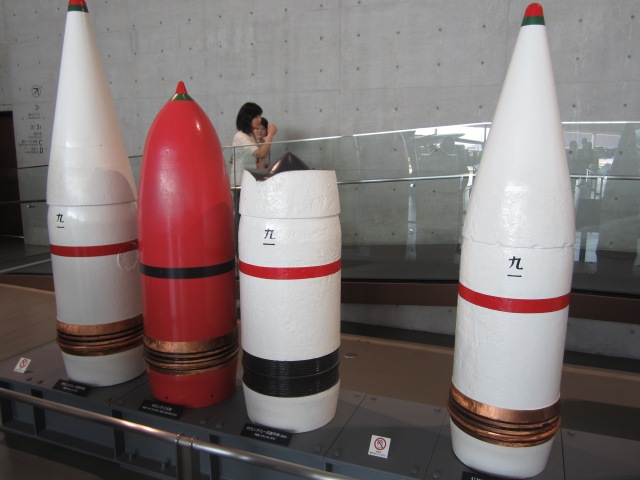 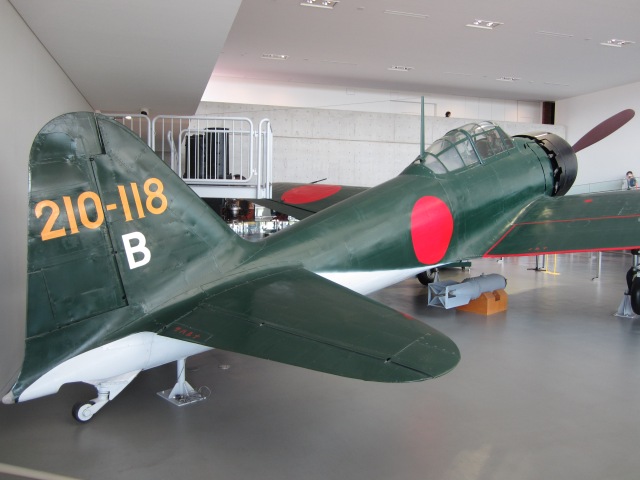 Excellent museum and self-paced audio guide for only 500 yen. 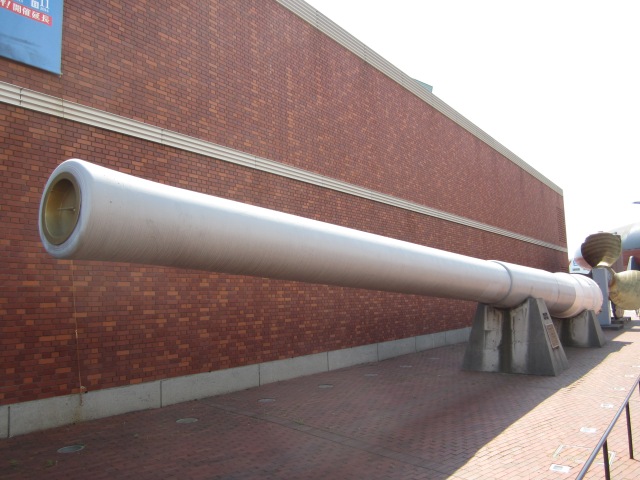 It was a great historic visit.  How many people can say that ran in Hiroshima?

23 Responses to Reflecting on History (Hiroshima)