We are celebrating the end of the year in Santiago, Chile with the local downtown crowd and enjoying a great meal and great weather in the southern hemisphere. 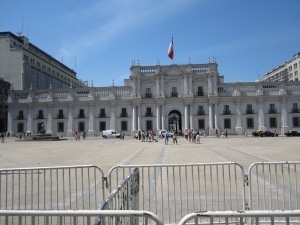 We are staying at the Intercontinental Hotel in the business area of downtown Santiago in the club tower. Great hotel and great location.  Excellent concierge service when everything is shut down for the new year.

The club tower is especially interesting as it is covered in foliage to be GREEN.

Since it is was new year’s today, we toured around the city a little more to see some areas that we missed previously (like the jockey club):

It was great to quickly sightsee when there is almost zero traffic and no people out on the streets.  We started with a nice 10K run along the river to kick off 2013 (at 8AM, we met a fair number of people still celebrating) 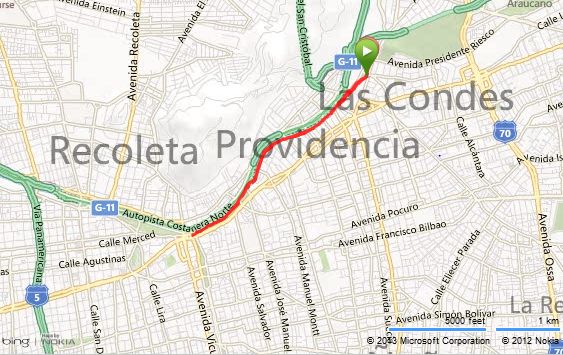 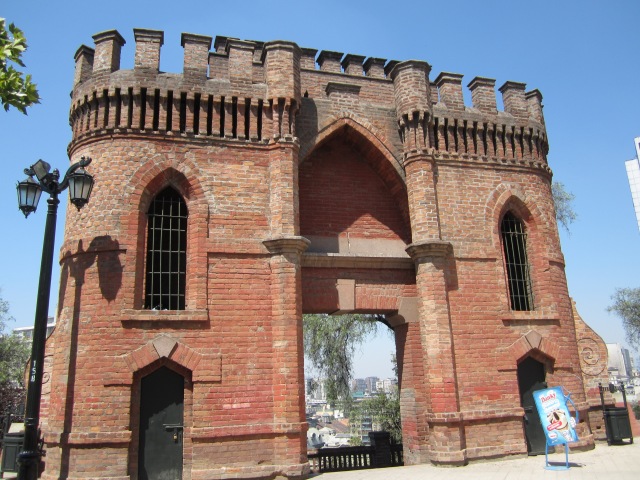 It is interesting to see how many friendly dogs exist in Santiago. 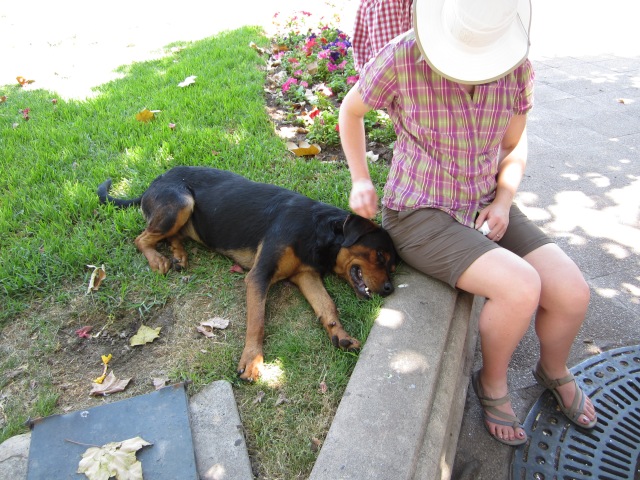 The subway was completely empty.  It almost felt like a movie scene about to explode into action…

But similar to what you see in many countries, there is quite some artwork in each station. station:

What a different feeling after being in the United States for 4 decades during the holidays.  It is indeed a strange and unusual feeling of being away from work for almost 4 weeks now. It is hard to describe, but it is an amazing experience to live.  It is invigorating and refreshing beyond belief. Tomorrow, we fly to Easter Island!

Oh, and if interested, running around the world is always fun.  Some of my other favorite spots: