After a great local dinner last night here at the Hyatt Regency in Xi’an, it decided it was the time of year to begin raining. 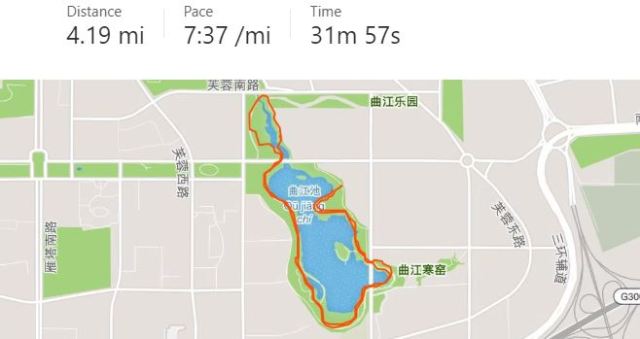 But I could pass up the opportunity to have an early morning run in the nearby lake and park which has actually had a rubberized running trail! 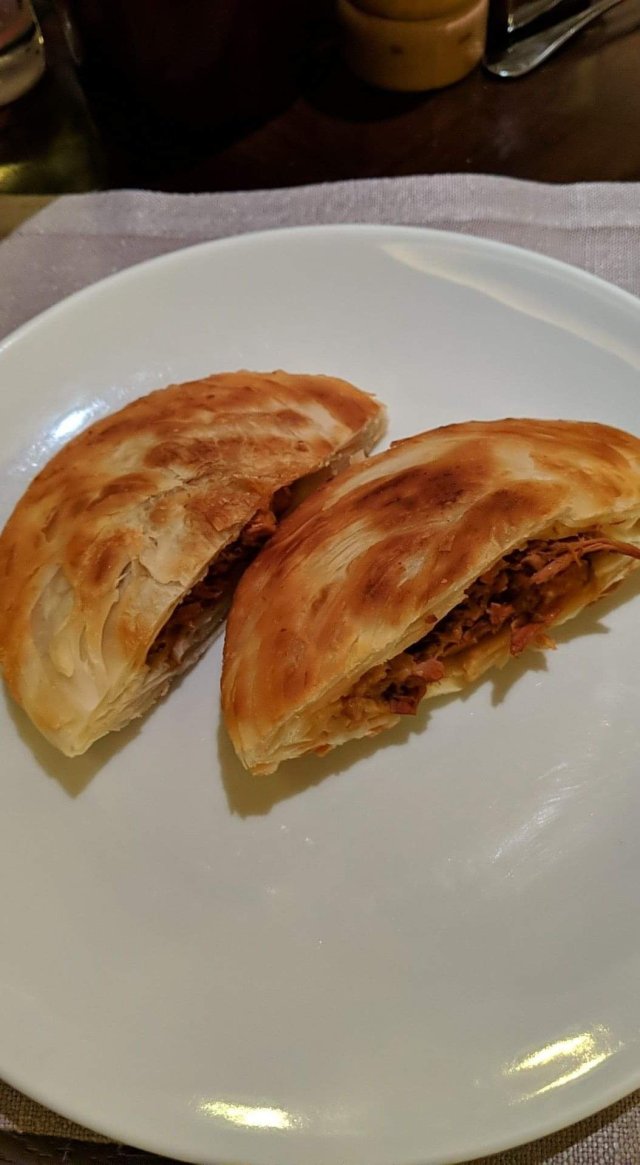 It was pouring rain, but a well let and scenic set of sculptures and artwork around the entire lake. As a recovery, I could not resist have a few extra local specialty Xi’an meat pastries. They may be called “Jia-mo”. Some locals call them “Meat burgers” on the street. Yummy! 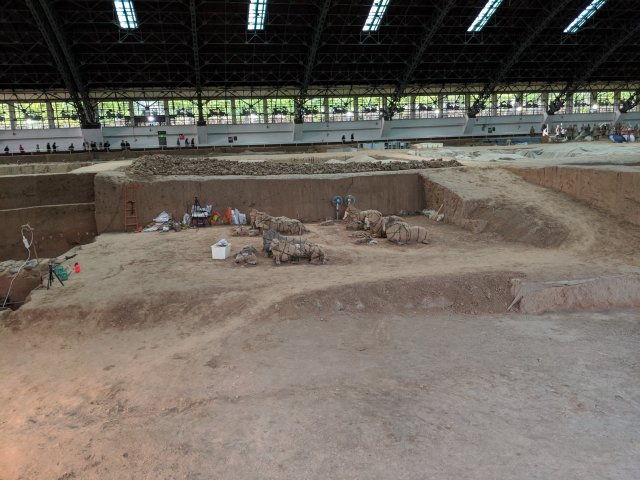 From there, we drove about an hour to get an early start to exploring some of the recently excavated pits from the first emperor of China back in the 220 BC era.

Emperor Qin builr the start of the great wall as well as the massive Terracotta warrior tombs.  All the warriors were broken and attacked vandals and they were subsequently repaired.  His empire also started the first written script in China. 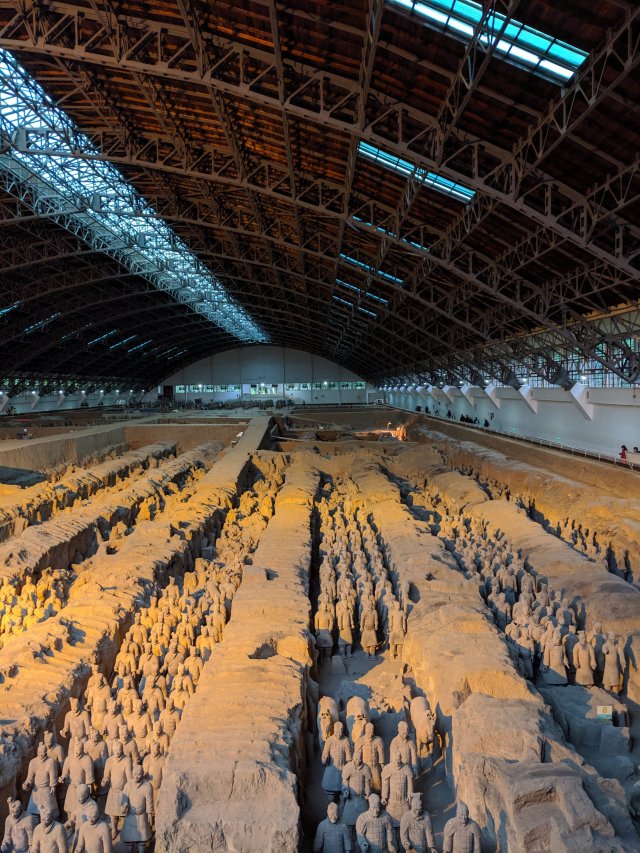 Believe or not, these tombs and warriors were not found until a few years after I was born by local farmers. 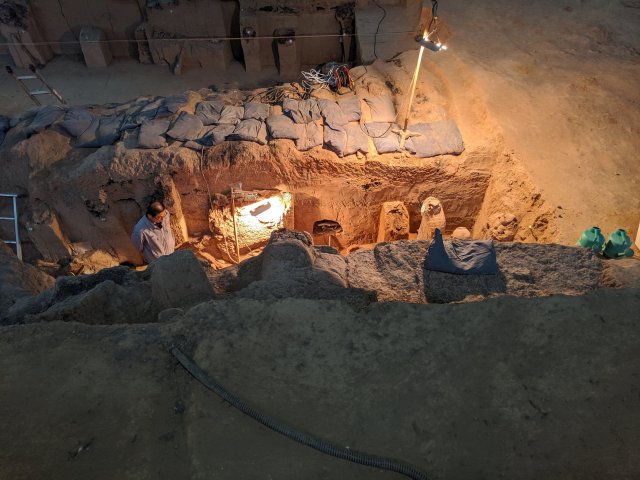 Despite 40+ years, they are still performing daily research, analysis, excavation and reconstruction of the uncovered warriors and animals. 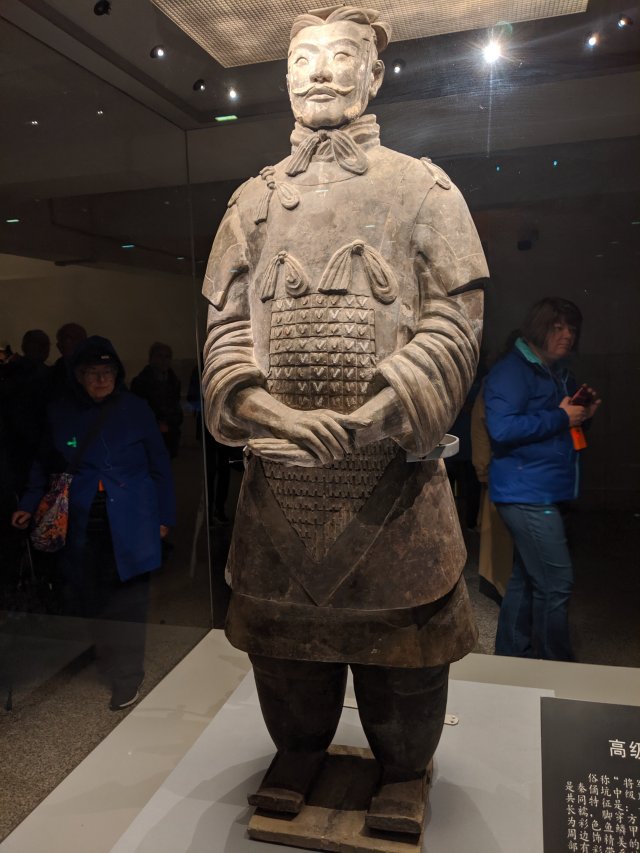 Not many officers or general warriors have been found in the tombs. This was one of the rare ones they have recovered and preserved for everyone to get a close look at the excruciatingly detailed design and sculpture of each and every warrior. There are thousands and thousands of these in the pits and only a small percentage have even been uncovered to date. 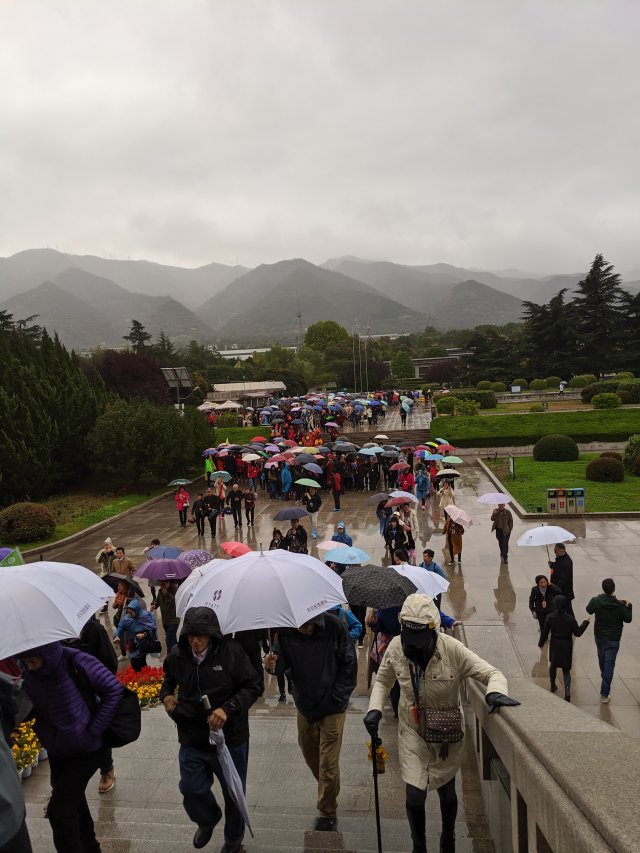 What is the worst part of this site and museum? If you are not in the site by 9AM, you will be mobbed and pushed aside by hundreds of attacking tourist zhombies. Here they come! 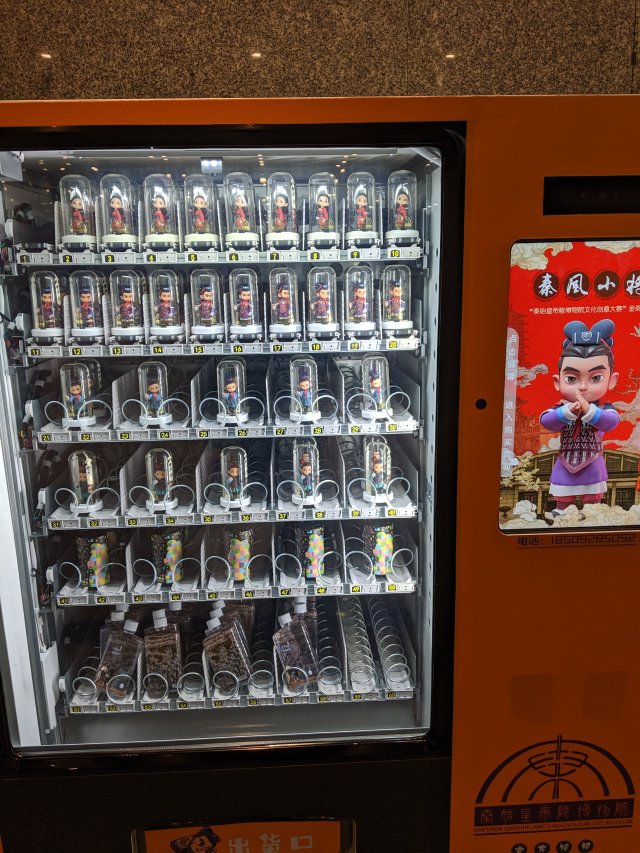 What was the worst and most surprisingly tourist gift that was being sold everywhere? These little figurines and “spring water” vending machines everywhere. Did not understand this one… 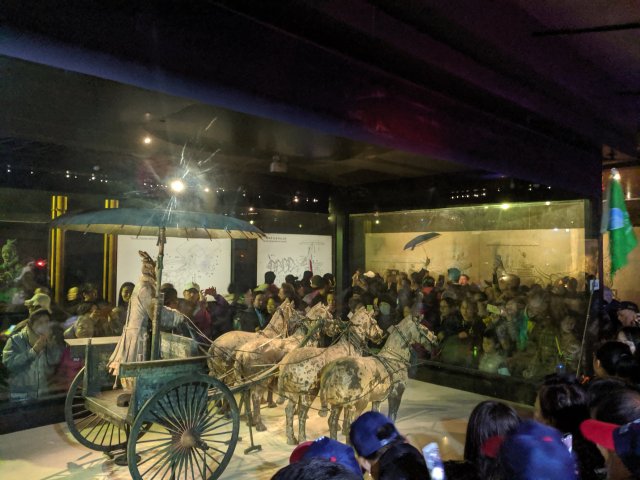 What was the post popular exhibit in all the museum halls? The reconstructed bronze chariot. This room was crammed tight like a Lady Gaga concert with no room to even move as everyone wanted to take selfies with it. Yes, it took 8 years to build it from all the tiny pieces, but wow, the paparazzi love it more than your favorite celebrity!