Leaving Tokyo and Travelling to Hakone

This morning we strolled around the gardens of the Imperial Palace a little more before leaving Tokyo. 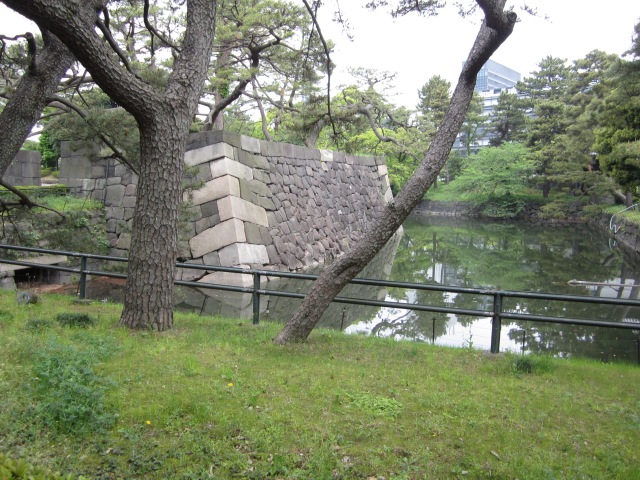 The gates opened at 9:00 AM and the scenery and flowers were quite amazing. The only disappointment was that we discovered there was a 5K race around the Imperial Palace today and we did not know about it … that would have been fun to join. 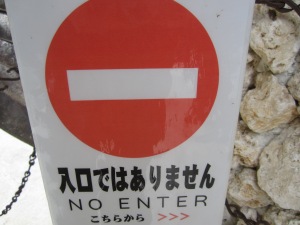 The reason for the race was the fact that today was “Green Day” in Japan (no, not for the American band) as part of the “Golden Week” which is a set of national holidays. Many factories and businesses completely shut down this week since so many people have holidays and take vacation days to give them a full 2 weeks off. Good timing for a vacation in Japan 🙂 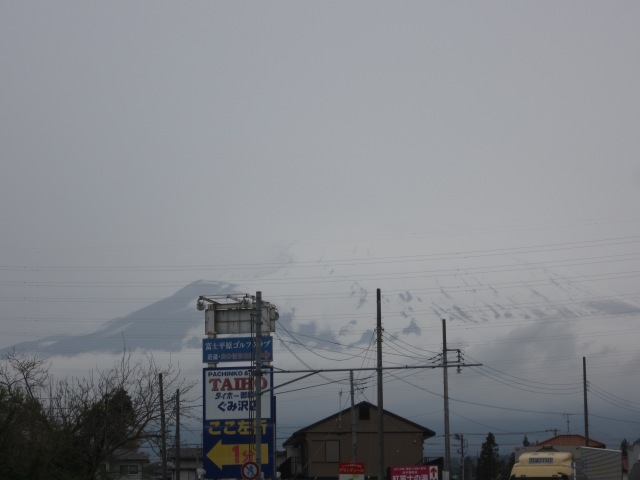 Then we headed west to Hakone and Mount Fuji. We have been lucky the past few days with sunny skies and 70 degree weather. It is looking like we might be headed for some rain though…

We stopped at a restaurant next to the lake and had some nice lunch and green there. From there, we stopped and checked out a local museum that depicted a famous artist that discovered an ancient method of tie-dying techniques in Japan. It was the Itchiku Kubota art museum and it was quite educational, unique and a nice treat in the cloudy/rainy weather. 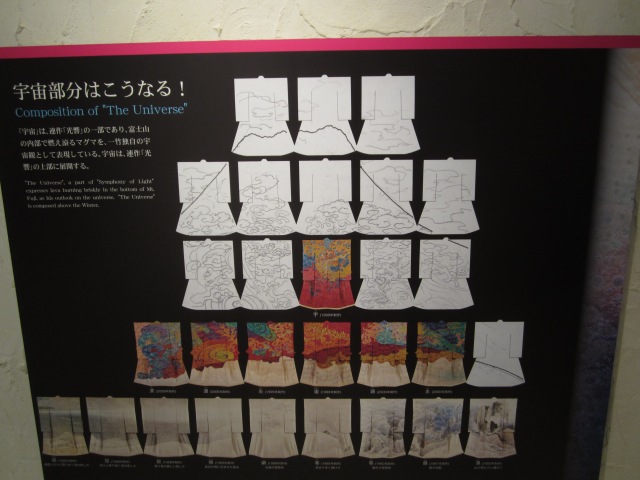 No everyone may see it, but there was also some nice gardens and shrine hidden in a small cave that was a nice hidden gem if you walk up into the trees further up the hall from the museum. 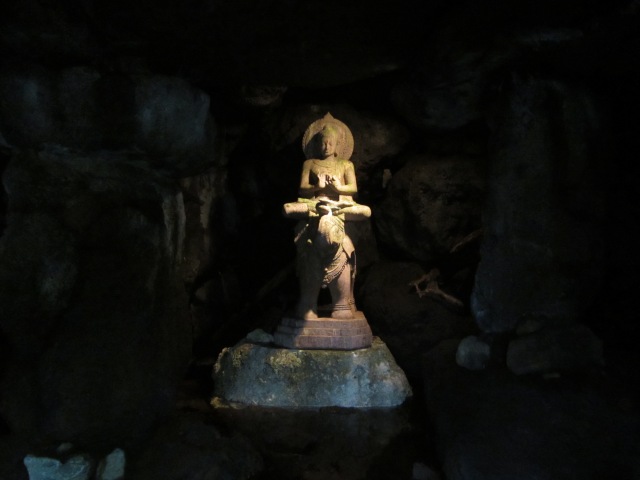 Despite the weather, we did go up to “Level 1” on Mt. Fuji. Apparently since it gets very rainy, foggy and (snowy?), they restrict people from going up the mountain much more strictly than the past. 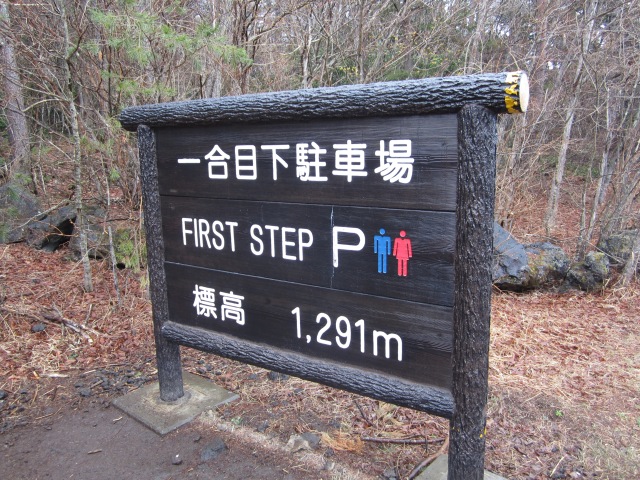 The positive is we did ascend part of the way (by bus), so that was cool to say that we have been to Mt. Fuji (even though we did not get the try the 6 hour climb to the summit). 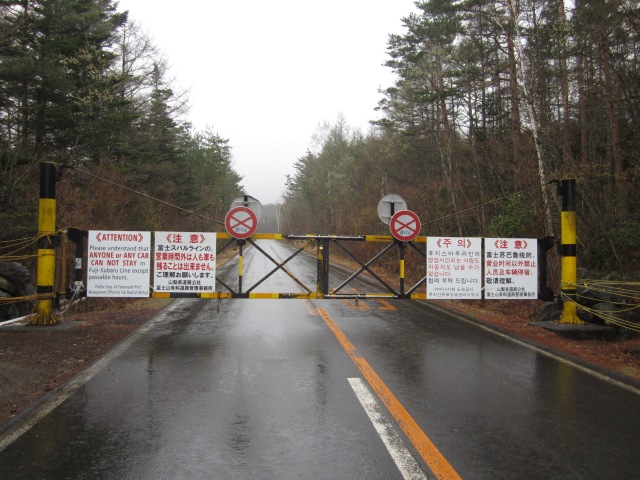 The one positive aspect is the fact that the cherry trees are still blooming at the base of Mt. Fuji (2500 feet) since it is much cooler here than in the city (Tokyo). A chance to take some pictures of the cherry trees at the end of April. 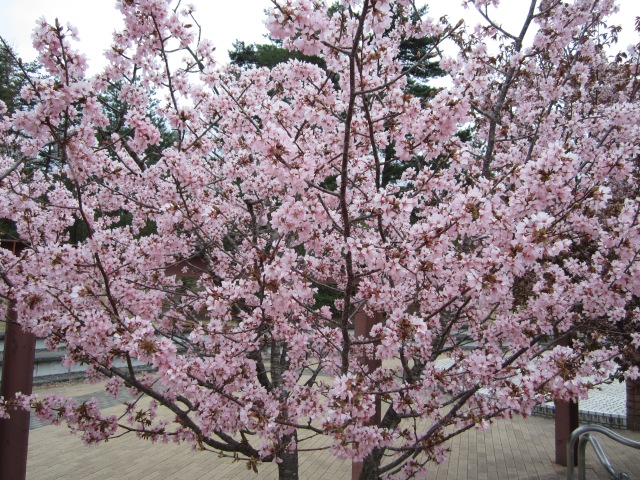