A Mix of Old and New in Tokyo

Today, we did take a short bus ride today to see a few different sites. The cool thing our guide did was present some slides and pictures from his mobile phone on s flat screen TV. Much more effective than listening to endless chatter that can be hard to follow along.

We checked out the grounds of the Imperial Palace today but you cannot go inside because it is only open twice a year on the emperor’s birthday. Very scenic and quiet and another popular place for the local runners. 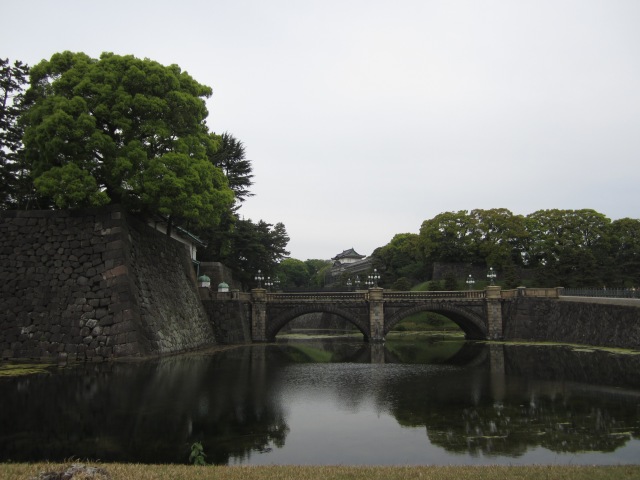 We also went to visit the Senso-ji temple which was very crowded and full of many tourists and locals. It is Tokyo’s oldest temple and was patronized by the ancient Shoguns.

Many people paid 100 yen get their fortune told…or sucked in a wave of incense which was supposed to heal the body part that you were able to get smoke to touch. It was a lot of smoke when you get close…

You could also see the Tokyo Sky Tree from this shrine as well.

Of course we had to try out the sushi conveyer belt restaurant for lunch today. If you want to special order anything you have to use a tablet running Android I think.

On the way back to the hotel, we stopped and checked out the Akihabura District which is known as the “Electric Town” where you can buy anything electronic. It was just as crazy as the fish market, but everyone is selling electronic gear and not seafood.

Fun place to check out…and the official girls costumes for the stores was “maids”. Quite a site…

And, in case anyone was interested, yes you can get a Surface in Electronic Town in Tokyo 🙂

In closing for today…we just noticed that all the hotels have beer machines on most floors. Have not seen that since hotels 20 years ago in Paris France when I was in the military and we just to empty the machine every night! 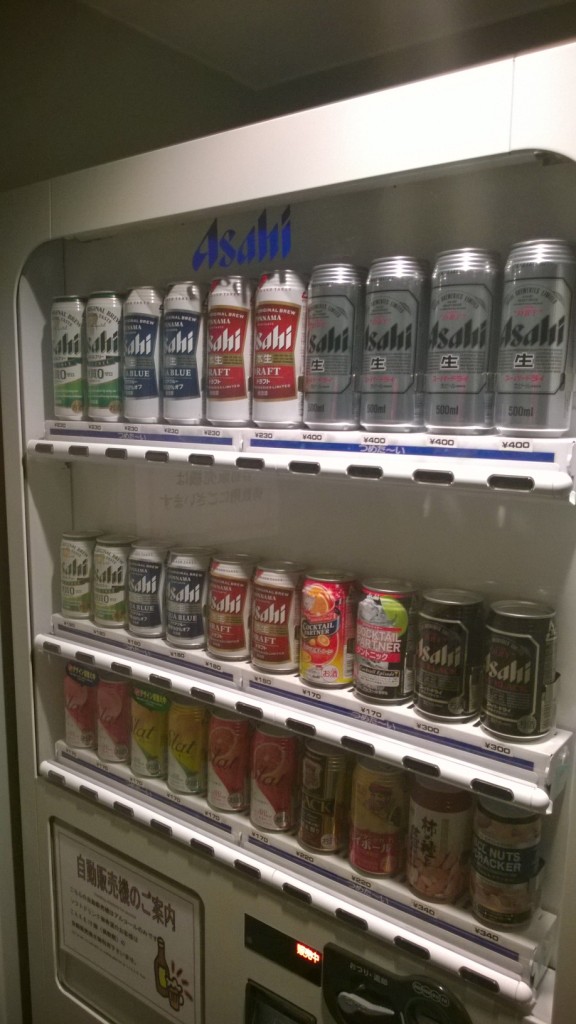