We spent a few days in Varanasi.  This is a big city, over 4 million people, much different than the countryside of Khajuraho.  The traffic is a deadlock at rush hour, but we were able to walk down the street for half a kilometer without incident to visit the local wine store.  We got the owner to dust off a couple of 2011 Cab-Shiraz blends from Sula from his back room and away we went. 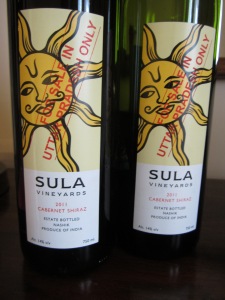 India is like the United States…retail, a bottle of wine is $20.  The same bottle is $50-60 in the hotel.  Walking the streets is also an adventure in India for a Westerner (to say the least). 

Varanasi is the spiritual capital of India and lies along the Ganges river.  It is visited every year by millions of Hindu pilgrims and tourists. 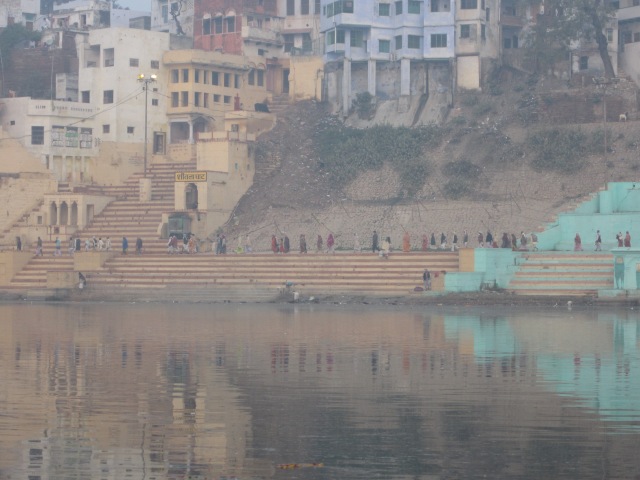 A dip into the Ganges water is one of the most spiritual events that can occur in the Hindu religion, somewhat similar to a baptism in the Jordan river by Christians.

It is one of the four sites where the Kumbh Mela is held every 12 years.  A Hindu follower can rid their sins by bathing in the Ganges. 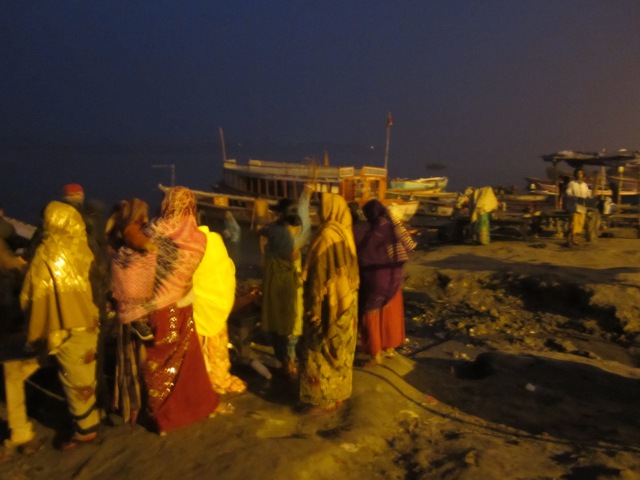 The banks of the river are occupied by scores of people every morning washing clothes: 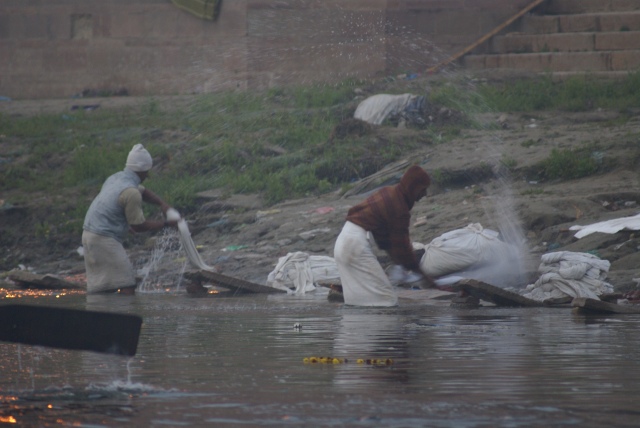 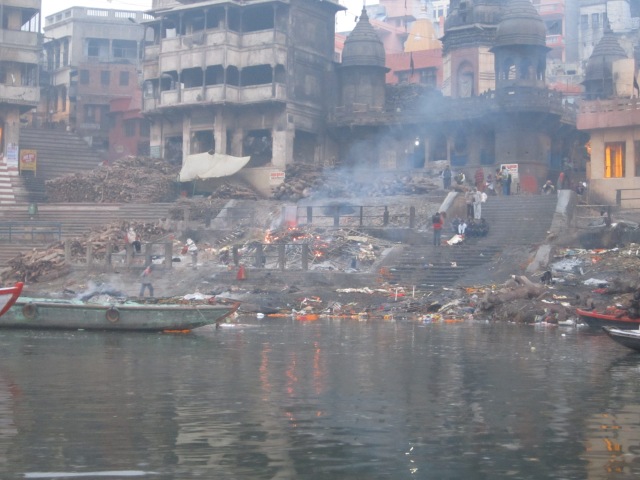 And even swimming in the holy waters 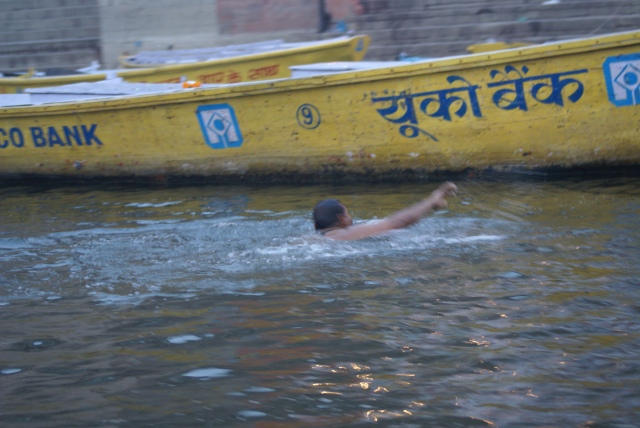 Many locals and tourists light a ceremonial offering before the sun rises in the river to pay homage to the mother Ganges.

Varanasi is the holiest city in India for more than one reason. It is also the birth or start of Buddhism.  Buddha (I forget his original name) was born in a royal family as a prince, but he later became a monk. 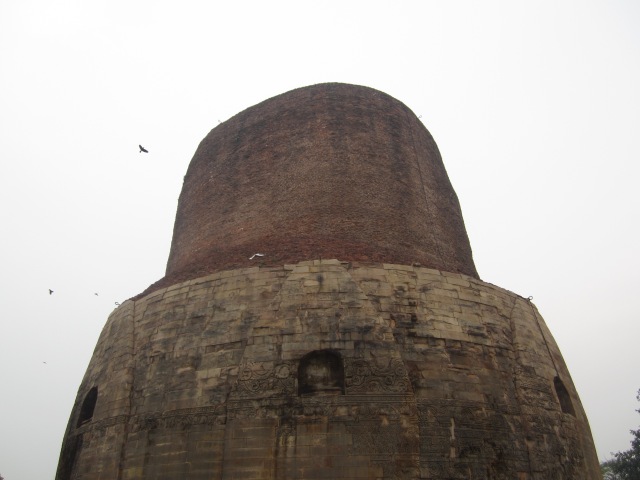 He gave his first lectures here in Varanasi at a site called Sarnath: 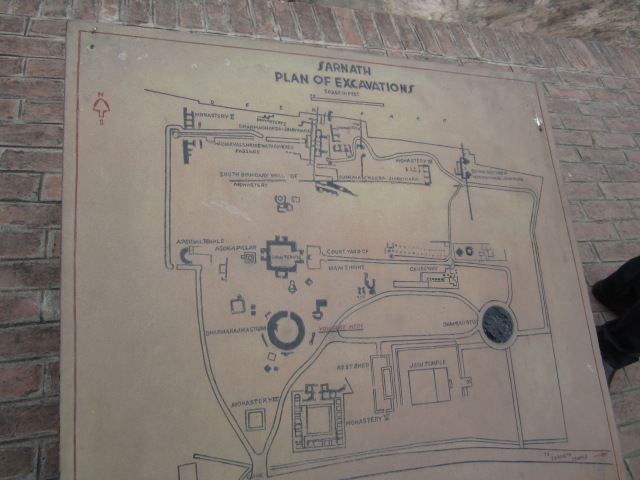 and meditated here at some of the stupas which have been excavated in the architectural protected site in the center of the city. 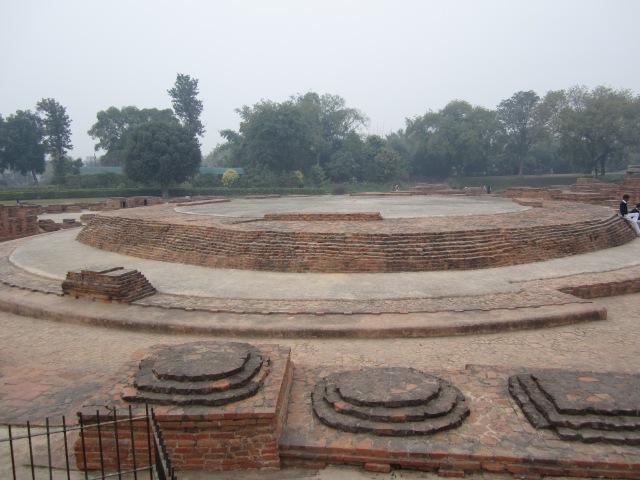 The site can be found next to a large deer park as it is believed that Buddha was a deer in his former life. We could not resist buying some carrots from the local children and feeding some of them. Did you know the carrots in India are a dark red color, not orange? 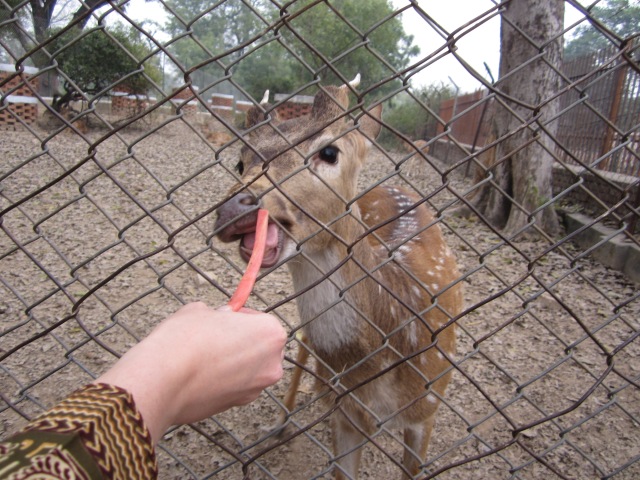 Later in the evening, we visited the Ganges again to observe the evening prayers next to the rover from the steps known as ghats. Every day of the year, they conduct prayers from these steps next to the river.  They have been doing this rain or shine for thousands of years.  The crowd was as diverse as they come – locals, Indians from other parts of the country and visitors from all over the world. 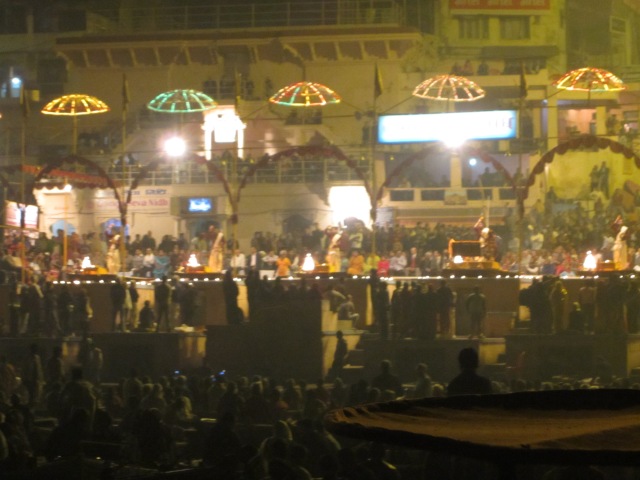 Yet another very different experience revealed in India tonight.

Here are some of the sites and places we visited in Northern India:

And here is the latest posting for my recent visit to Southern India.