Speaking at a Conference in China

I was able to attend and speak at the 2017 International Cloud Security Conference in Suzhou China. 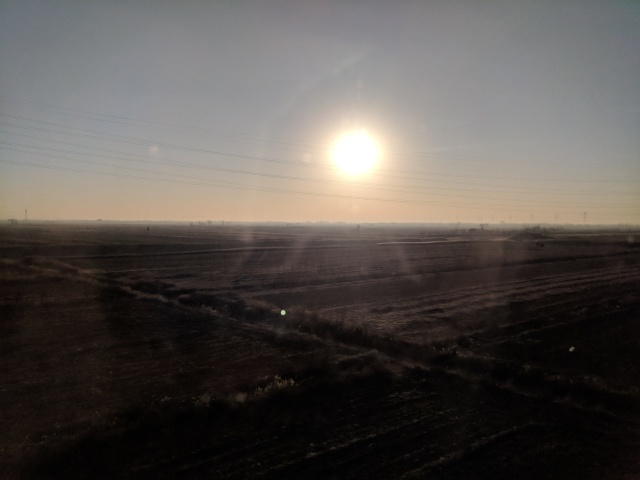 A very friendly city and great running trails for early morning runs before the pollution gets heavy.  The Hilton Doubletree was a great business hotel. 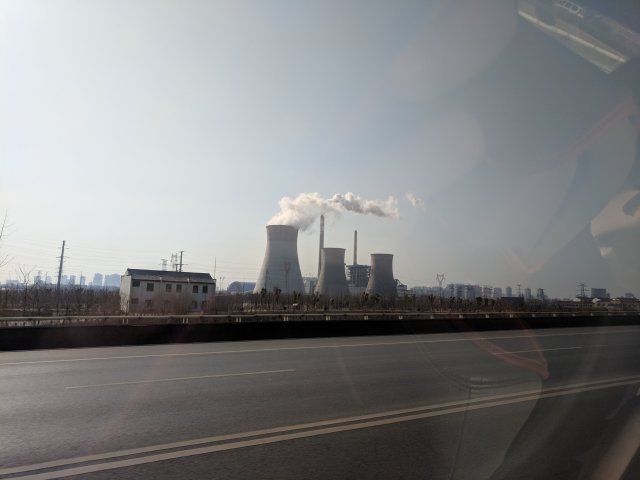 You will find huge power plants every 50 miles or so in China.

As industry visitors/speakers, we were all given “VIP” treatment.

Invited to attend some senior leader private meetings and discussions with Chinese politicians and military officials. 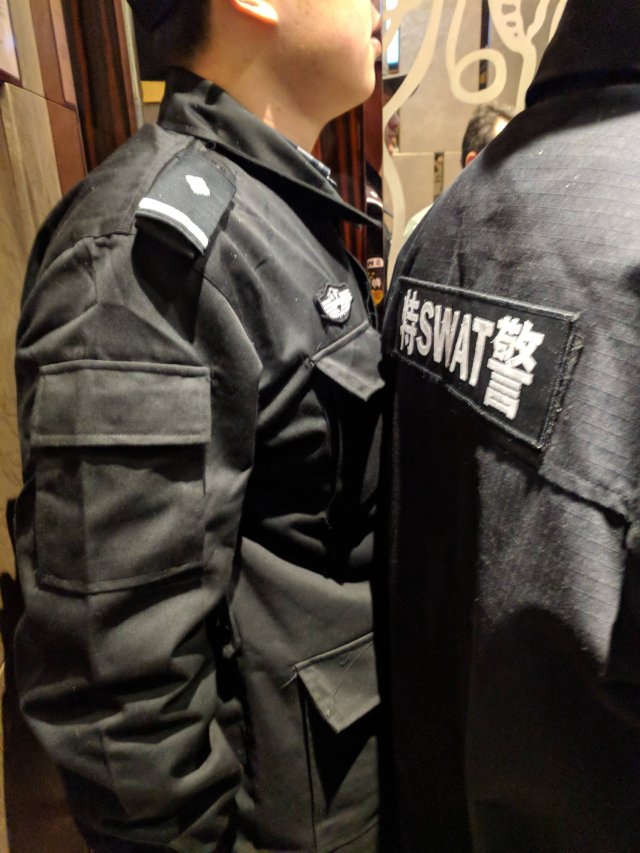 And we had police, security and SWAT forces on our hotel floors, meeting rooms and walking with us everywhere.  They were not interested in selfies though.

One of the interesting events at the end of the second day was a dinner with industry VIPs, country executives and also local politicians.  I had the honor of sitting next to the mayor of Suzhou (mayor of a 6.5M person city). 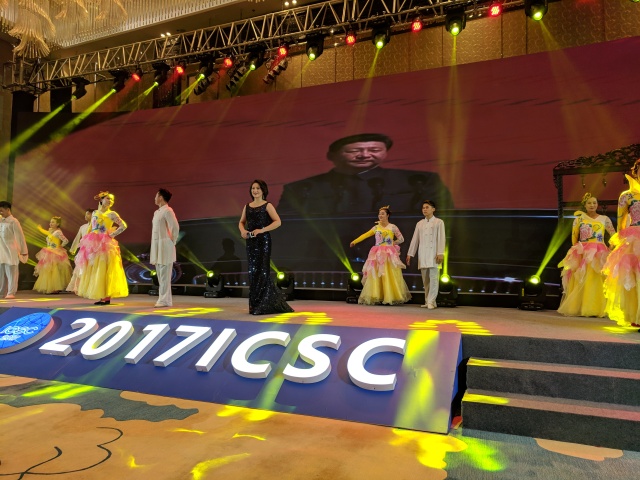 They had some very nice and skilled entertainment.  This was supposedly a famous/popular opera singer in China.

Now, what was interesting in the music and entertainment is the videos on the screen in the background.  Is this subtle propaganda?

This entry was posted in International, Travel and tagged blog, China, Conference, Travel. Bookmark the permalink.

1 Response to Speaking at a Conference in China