The Northwest of Israel – Acre

On a recent business trip I had a few hours off to escape and go to the northwest of Israel to visit some of the coastal views where there is no sand, only rocks and cliffs (unusual for Israel which is mostly sand)

First, I visited the caves of Rosh haNikra which were beautiful and almost like something you would see in the movies

The water was so blue, it almost seemed magical.

There was originally a railway built here by the British during WWII, but it is now blocked and controlled due to the conflicts of the Middle East.  The railway is right at the border of Israel and Lebanon.

And the military do not let you take pictures around their outpost. 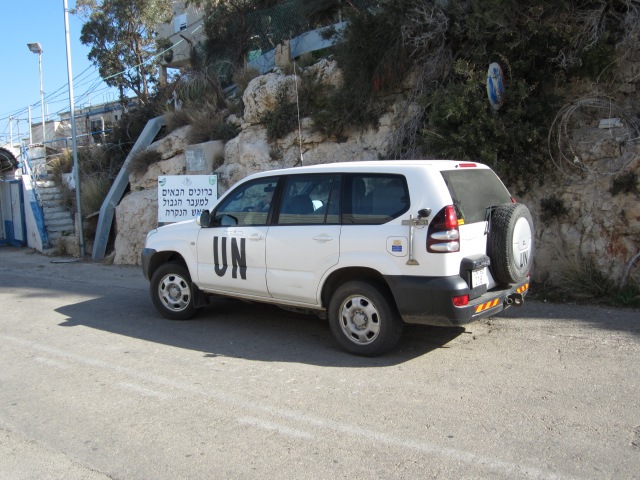 The UN soldiers monitoring the area were nice, they were from Sweden. 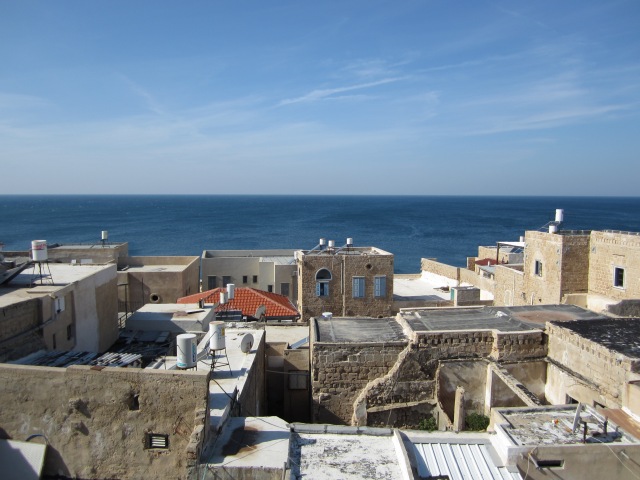 Then I headed back south a little to visit Acre which is famous for the Crusaders and the foundation of the Bahai faith/religion. 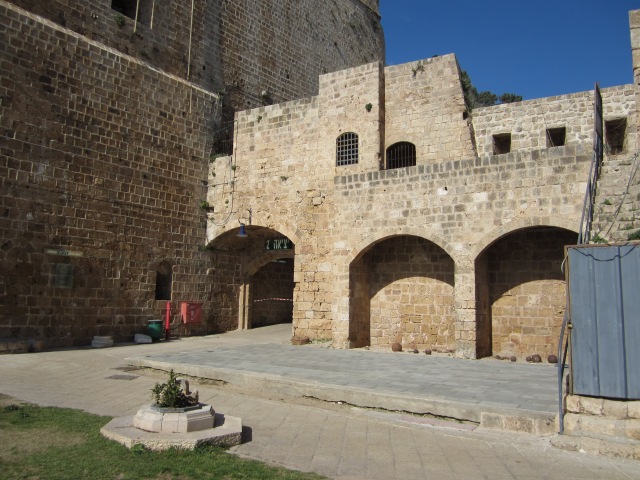 They are still excavating areas of the city and the historical findings are quite amazing and breathtaking in some places.

There were so many things to see, I cannot post all the pictures!

You can walk through the tunnels of the Templars 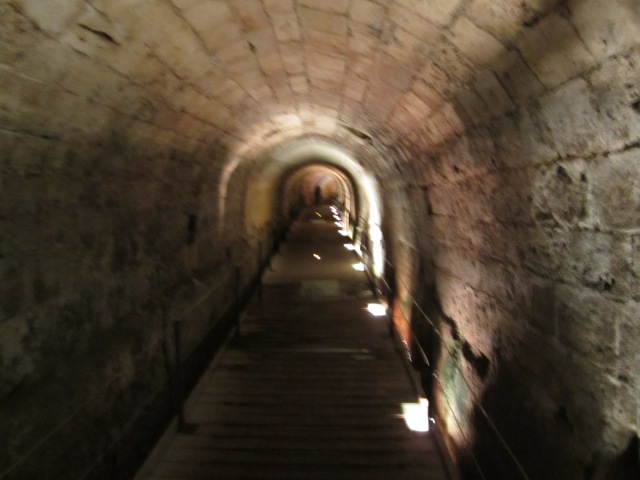 Although many people do not come this far north in Israel as tourists, I found it to be a very pleasant and friendly mixed population city of both Jewish, Muslims and Christians. Definitely worth a visit that many wish to get a different view of the history of Israel.

You can also check out my other entries from Israel:

11 Responses to The Northwest of Israel – Acre