Exploring some of the famous sites of Hanoi

Wine is not easy to find in Hanoi…but we were lucky to find a French bistro and specialty shop around the corner where we were able to find a nice Bordeaux for an after dinner drink and a Croque Monsieur for lunch the next day! 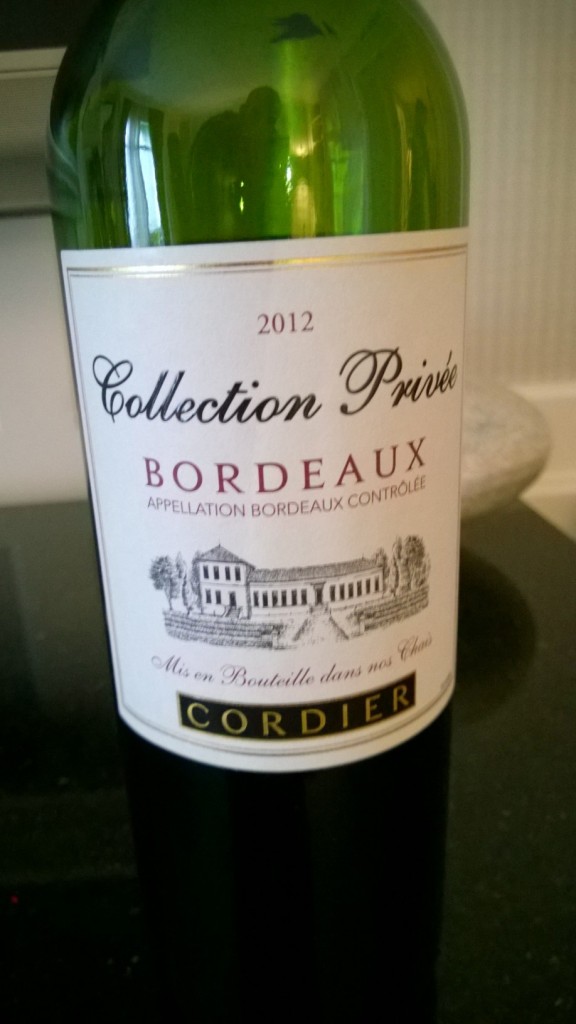 We then walked out of the elevator and saw Brendan Murphy from MSR Cambridge checking into the same hotel. What a coincidence to see a colleague in the same location half way around the world…an unplanned coincidence. What a chance meeting 🙂

We walked near the lake again and observed all the emerging artists in Vietnam.  Pretty amazing work at such a young age.  It was interesting to see how some added turtles to their scenes…

This morning we went and saw the traditional water puppet show. I must admit it was well done and the 30 minute show was a treat and a way to start the day. 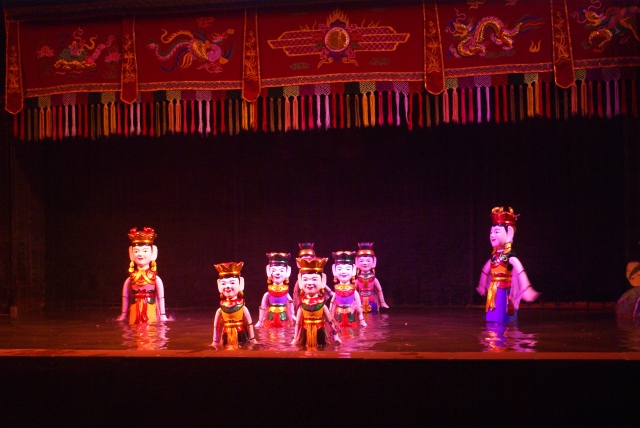 We then took a rickshaw to visit the Hilton Hanoi prison (museum). 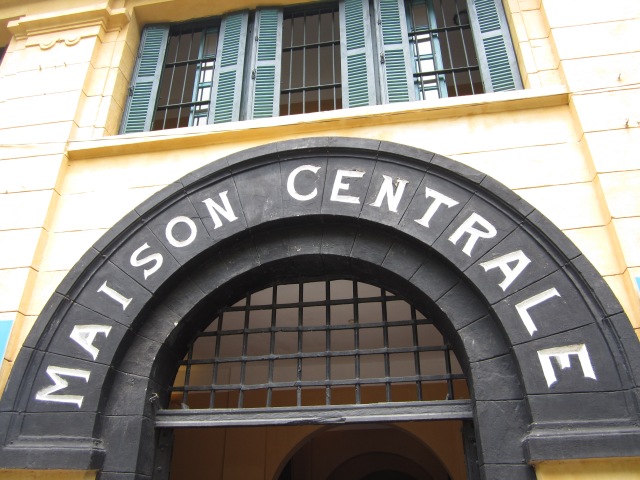 Actually, we took a 30 minute rickshaw ride around the city for a few dollars…great way to get a feel of the small economy and the small business model in this city.

We then went into the Hanoi Hilton prison.

This is where Senator John McCain and many others were held and tortured in prison after they were shot down. 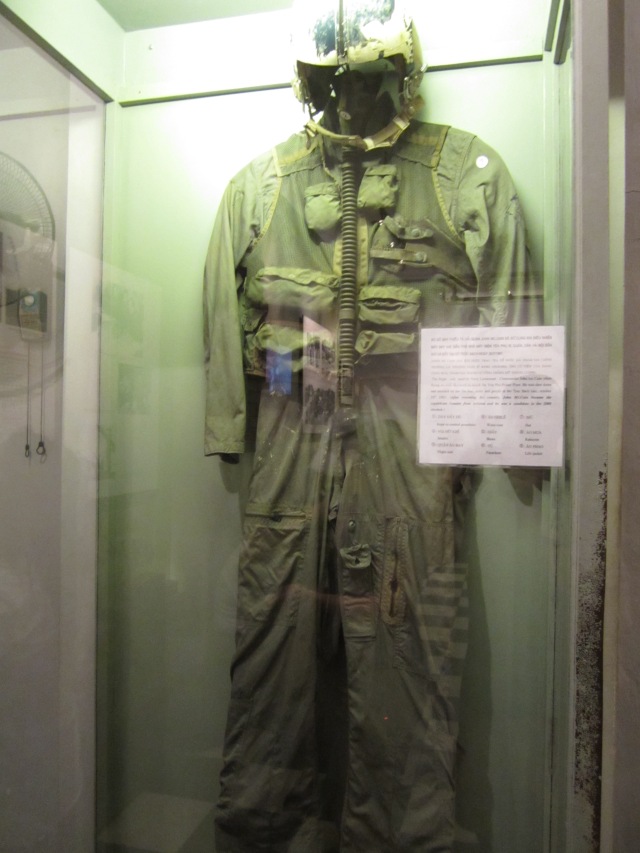 That was John McCain’s flight gear above.

They had a number of exhibits and stories to share. Interestingly, our guide’s grandfather was held here in prison by the French in the 1950s.

1 Response to Exploring some of the famous sites of Hanoi