Today, Nepal was like the Northwest United States and Seattle.  Rainy and overcast.  We wanted to take a flyover of the Himalayas and Mount Everest, but the weather just did not permit it.  The mountains were not even visible today 😦

So we toured around the area a little more and saw the largest Tibetan Buddhist Stupa known as Boudhanath. 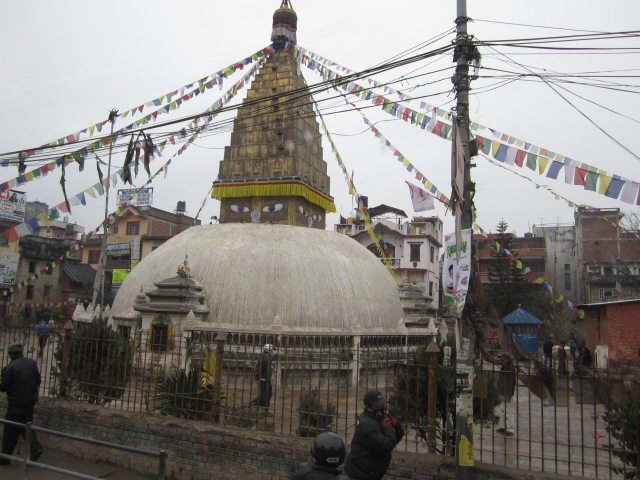 It actually took a little while to walk around.  It felt like home by walking in the light rain with no umbrellas. 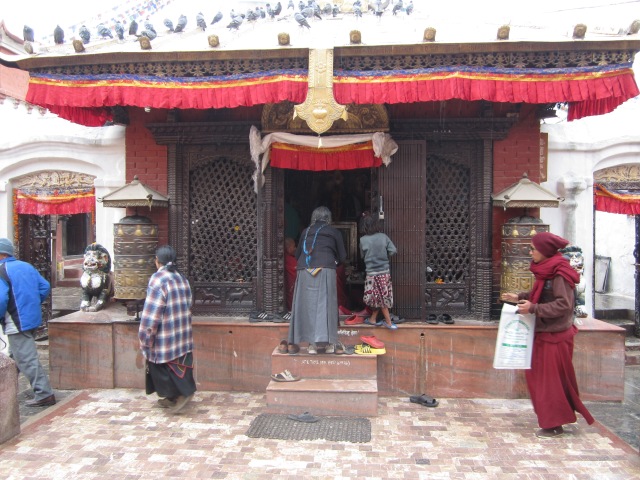 We then went out into the countryside a little bit more to see some more history and have some local lunch. 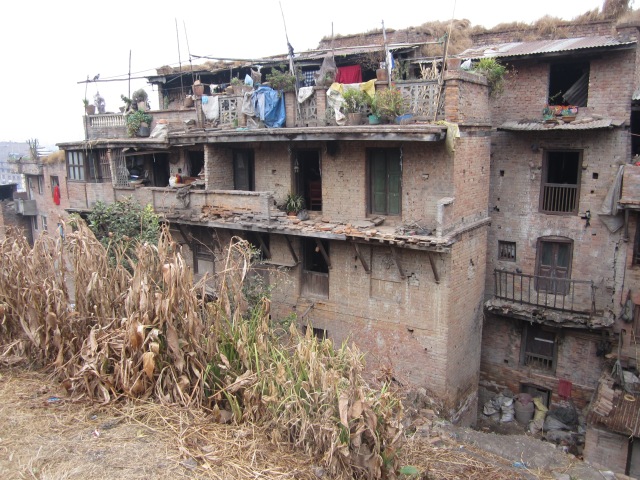 We went to Bhadgaon and walked through the local village above.

Bhadgaon used to be  the capital of Nepal during the second half of the 15th century. 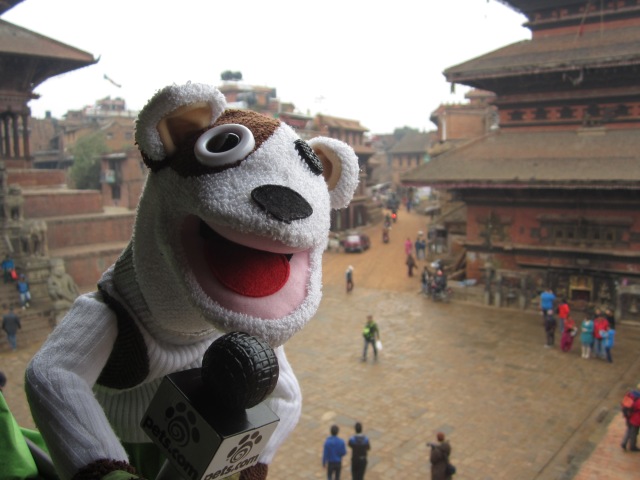 And watch a wedding procession and listen to the local band as they went by: 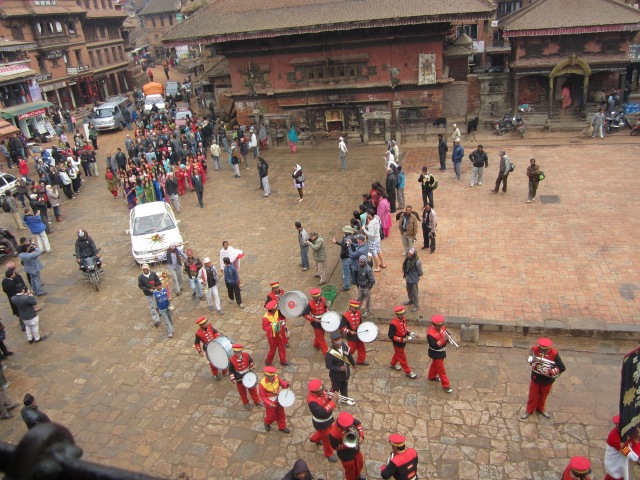 Last, in the afternoon, we visited the Pashupatinath Temple along the riverbank of the Bagmati river.  This area was also full of monkeys that were rampant and interested in snacks visitors might share… 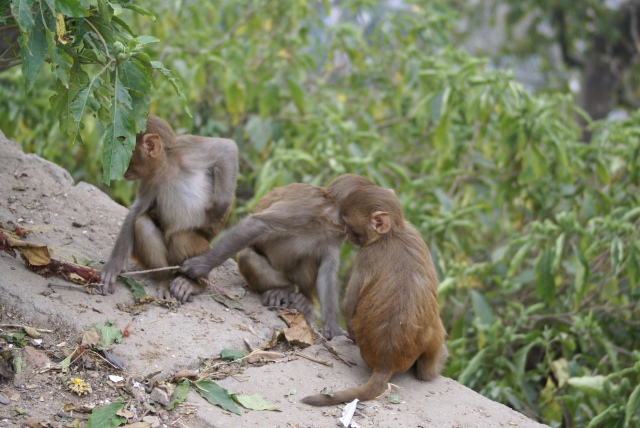 This holy Hindu site is where cremations are performed daily and many people visit to watch and pay respects.  It is a very public experience.

The only disappointment is all the pollution that is the end result in the Bagmati river. 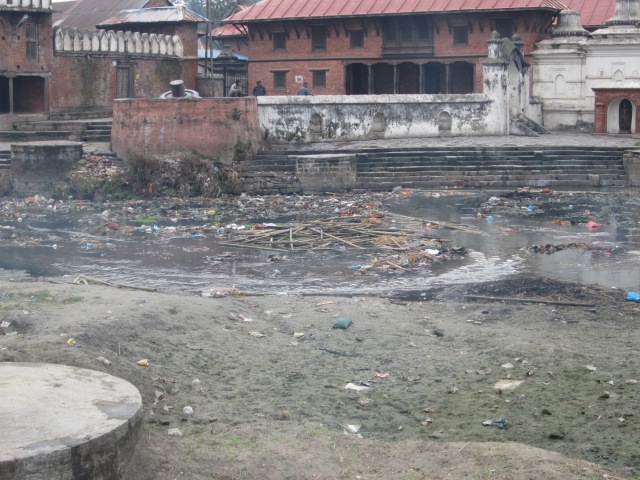 2 Responses to Last Day in Nepal